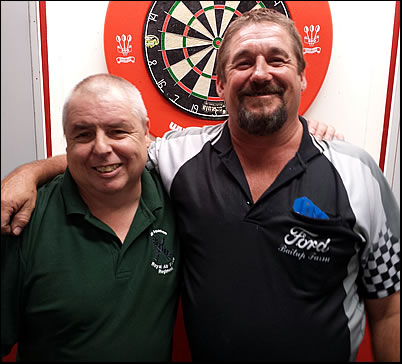 It was a good night of darts, thanks to the many spectators and the hospitality of Forrestdale Sports for making the night a success.
Mark Dorotich
President
SSDA Inc