Qualifying up to and including Quarter Finals was best of 7.

Semi Finals were best of 9 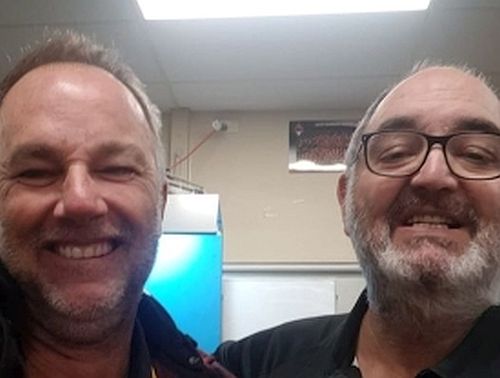 Great night of darts, our thanks to Corey King, Steve Sutcliffe and all the others at Armadale Sports Club that helped the night run smoothly.

It was good to see that not all the players were from A Grade but sprinkled from all grades.

A Grade had 19 players come to play and 23 from the other grades.

See you at the over and under Singles and Doubles in about 6 weeks at Armadale Sports Club.