We had 36 Pairs for this year’s event and a great night of darts was had.
The draw was number using the Random Number System and set the scene for the night’s play. The top of the draw had the more fancied pairs playing it and produced some great games. The bottom of the draw saw some very good games and this culminated in a great final between Matt Dorotich & Adam Rowe who defeated Jordan Garland & Matt Moody 5 to 4. 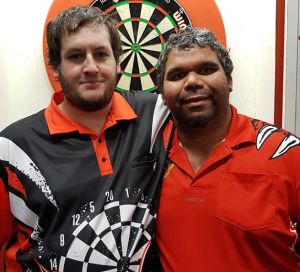 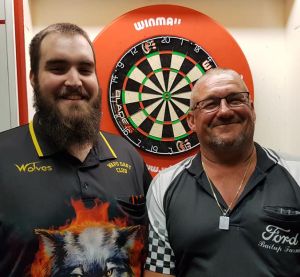 This is a Closed event open to SSDA #1 registered players only.

Thanks for a great night………cya soon